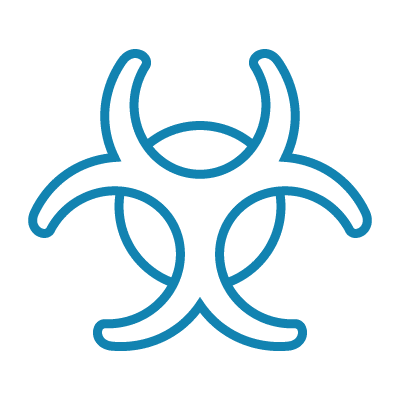 Jackson is the primary city of the Jackson, Tennessee metropolitan area, which is included in the Jackson-Humboldt, Tennessee Combined Statistical Area. Jackson is Madison County’s largest city, and the second-largest city in West Tennessee next to Memphis. It is home to the Tennessee Supreme Court’s courthouse for West Tennessee, as Jackson was the major city in the west when the court was established in 1834.

GreenServ offers Jackson-based institutions and hundreds of other small ones within the Greater Jackson area a comprensive range of services including:

GreenServ ensures your medical facility is supported with compliant, economically viable and secure services to ensure both safety and envirnmental responsibility. Compliance with local, State and Federal laws governing the disposal of medical and pahramaceutical waste is the law. We 100% adhere to it.

Greenserv, Inc was founded by industry veterans who realize that medical waste disposal is often overpriced with very few competitive options. The overpricing and lack of options results in most customers receiving extremely poor service. Greenserv was created to transform the medical waste disposal business in Jackson, TN. We are a locally owned and operated company that is dedicated to giving your business the attention, value, and flexibility you deserve.

GreenServ’s flexibility with waste removal services helps to assure a great working relationship with our customers. We are able to offer waste removal services weekly, monthly, quarterly or as often as needed by your facility, which is determined by the volume of biohazard waste generated and mandatory local and state regulations in Jackson.

GreenServ consistently provides savings and exceptional customer support to your Jackson area organization or facility. Fill in the form on this page or call us to discuss your medical, pharmacutical or related waste disposal needs. We look forward to hearing from you. 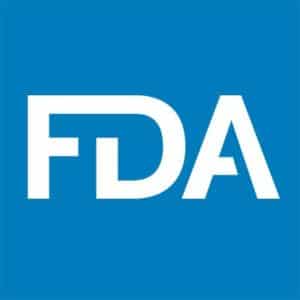 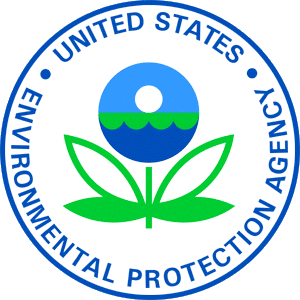 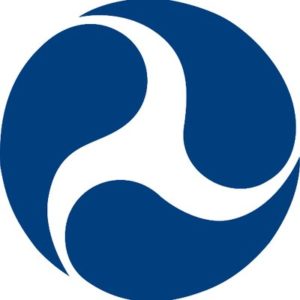